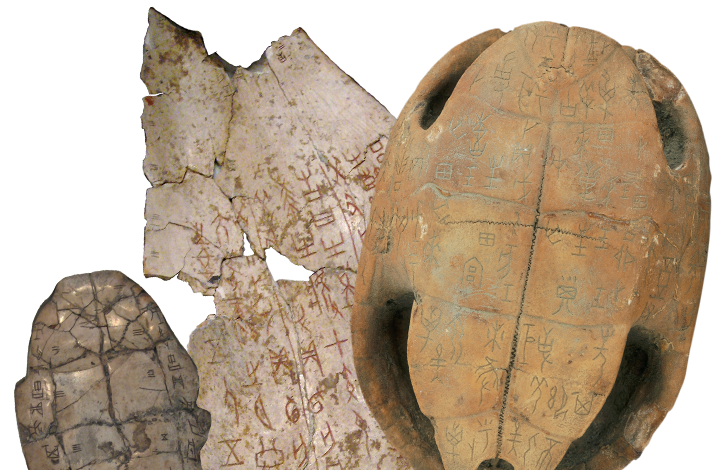 In Dynamic Dynasties, your child will learn about periods of ancient Chinese history. They will explore a timeline of the first five Chinese dynasties and learn about the legends surrounding the beginning of Chinese civilisation. They will take a deep dive into the history of the Bronze Age Shang Dynasty and explore evidence found in the ancient city of Yin. They will study oracle bones, learn about religious beliefs and explore bronze artefacts that set the Shang Dynasty apart from other civilisations. They will also study the hierarchy of the Shang Dynasty and discover who was powerful and who was powerless. They will look at warfare and find out how bronze technology gave the Shang Dynasty an advantage over their enemies. They will learn about the life of the great military leader, Fu Hao. The children will then look at significant aspects of life after the Shang Dynasty, including the work of Confucius in the Zhou Dynasty, the short but significant reign of Emperor Qin Shi Huang of the Qin Dynasty and the importance of the Silk Road created by the Han Dynasty. To end the project, your child will find out how ancient China’s lasting legacy can be seen in the world today.